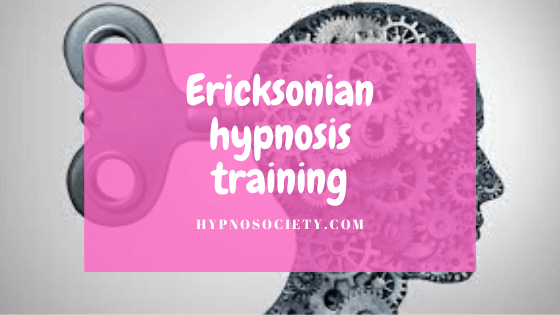 Dr. Milton Erickson is renowned American psychiatrist and psychologist that is widely referred to as the father of hypnotherapy. He earned this title by coming up with methods of indirect hypnosis of which he was named after.

His discoveries in the field of hypnosis have influenced almost everything we know today on hypnotherapy from family therapy to more advanced fields such as neuro-linguistic therapy.

One of the most used discoveries today however is the indirect hypnosis methods he came up with. He found that indirect suggestion of something could result in the person’s behavioral change.

This is the main reason why he used metaphors, symbols and contradictions with his patients to influence a behavioral change rather than telling them directly to change a habit.

One of his most famous cases of success with the indirect hypnosis method is with an Obsessive Compulsive Disorder patient he had. With this patient, he dwelled more on the present than the past. He asked the patient whether he prefers to wash from the neck down or start from the feet going up.

By doing this, he showed the patient he really cared and was really interested. The patient was quickly cured after five years of traditional therapy and psychoanalysis.

Hypnosis training and the subconscious mind

Hypnosis is loosely referred to as a state of extreme focus. However, Dr. Erickson knew that patients are usually in a lot of emotional and physical pain and it would be hard for them to focus. This would mean that rapid induction techniques that were commonly used at the time would not work with patients.

By catching his patients off guard with humor and puns, he was able to open their unconscious mind. This is part of his confusion technique. This method was known as indirect hypnosis as it did not use direct methods of hypnosis on patients. It involves the use of stories, metaphors and body language. 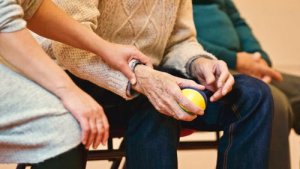 Milton Erickson was known to depart from conventional methods of hypnosis that used a more authoritative approach. This involves the use of phrases such as tell me about… Instead, he opted that the patient only discuss what they wanted to.

By doing this, patients opened up to him more as they felt more empowered and more in charge. Most times, this method worked well and by the end of the session the client had told them everything. This method works by overwhelming the client emotionally and pulling them in two conflicting directions.

The client ends up accepting one form of resistance and forgets about the other one. For instance, in family therapy when one family member ignores another member, they will finally respond in the end due to frustration 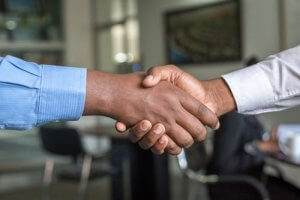 The handshake induction technique is one of the most famous and commonly used hypnosis techniques. This is because handshakes most times handshakes are done on autopilot mode without thinking much of it. It is subconscious.

By interrupting this subconscious process, Dr. Erickson could interrupt the mind and allow new suggestions. During first meetings with clients and subjects, he would begin with a strong firm normal handshake. He would then interrupt this regular norm by loosening the grip and brushing some of his fingers along the client’s hand.

It is one of the most complicated methods of hypnosis to learn and master but works quite effectively when done properly.

Dwelling on the positive 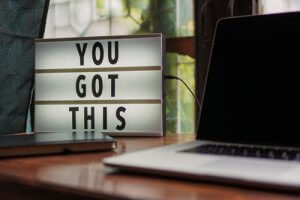 Milton’s methods mainly involved creating a rapport with his clients. While doing this, he always found a way to find the good side of the patient’s disability. This method is usually used together with encouraging resistance.

For example, if you are trying to tell your stubborn child to go to sleep and they are refusing, dwell on the positive and compliment them on their energy to stay awake and encourage them to stay up later. There is a high chance the child will go to sleep because they no longer have to prove that they can stay up late.

In the case that this does not work, the child will stay up late and get really tired the next day which will cause them to go to bed early. 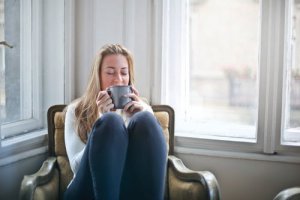 Shock therapy was used when a client was too afraid to face their fears directly. What Milton would do is, induce psychological shock. Although this method was heavily criticized by other therapists, it worked well. This is the reason most hypnotherapy classes do not teach this technique.

Milton used this method for one of his patients that could not leave the house due to their small feet. What he did was, he stepped on the woman’s feet and this caused shock on the woman. After doing this, he asked the woman, How is a man supposed to marry a woman with such huge feet? The method worked and the woman was cured.

The confusion technique is a common method of hypnosis used today. It involves distracting the conscious mind so that the subconscious mind opens up to new ideas. In fact, Milton says that every method he uses has some form of confusion factor associated with it.

For instance, he was known to regularly use difficult words, confusing metaphors and vague language to confuse the patients’ regular thought pattern. When this method is used with other methods hypnosis, it is efficient and has a high success rate.

Hypnosis is known to solve a lot of mental problems, dependencies and disorders. Some of the most common problems that can be solved by hypnosis include: weight issues, addiction, relationship issues, Obsessive Compulsive Disorder, most phobias, anxiety and pain management among others.

Using Milton’s techniques, there have been huge steps taken in the hypnotherapy community. There are many papers and five books published and written by him that teach his techniques in detail. The key however to successful indirect hypnosis is forming a rapport with the client.