How To Read Body Language With Pictures 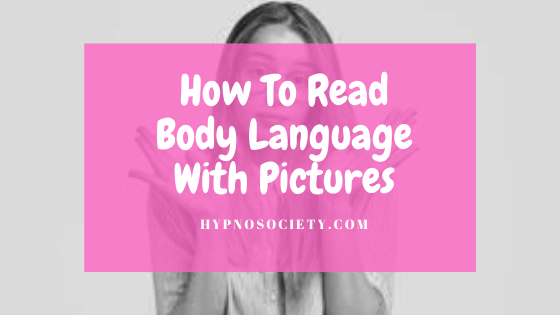 Body Language is a term used to refer to the nonverbal cues that people use to talk and communicate. According to studies, all these nonverbal signs all make up a large part of the conversation that we have with our peers on a daily basis.

It all begins with our facial expressions, to the movements of our body, the sentences that we do not communicate verbally still carry a ton of information.

Experts advise that you look at body signals as a whole group instead of simply focusing on one simple action.

Take some time to think about the number of emotions a single person can express by simply using their face. A genuine smile indicates the approval of something or joy. A frown on your face clearly exhibits disappointment or unhappiness.

Our face can really reveal our real feelings about a certain situation. When you tell a person that you are just fine, the look on your face could actually reveal a different reality.

The facial expressions on an individual’s face play a great role in determining if we believe what a certain person is saying. According to experts, the facial expression that is trustworthy involves raising your eyebrow slightly and also smiling slightly. These expressions show a lot of confidence and congeniality.

Using facial expressions is a body language tactic that is used by almost everyone in the world. There are expressions used to show anger, grief, fear, joy and so many other feelings.

A study found that there are certain emotions such as anger, fear, sadness, surprise and joy that share a specific facial expression.

There are also some people who can determine the intelligence of others by only using their facial expressions. Research shows that people who have really narrow faces and pointy noses are more likely to be considered intelligent. Individuals who smile a lot and are happy were also thought to be smarter than people with angry faces. 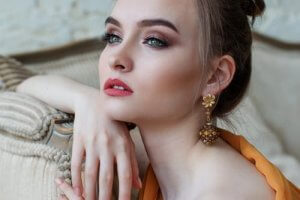 The eyes of a person are often referred to as the windows to the soul. This is because our eyes have the ability to reveal a lot about what a person is thinking or how a person feels.

As you speak to another person, identifying the movements of their eyes could tell you a lot about the person. Some of the behaviors that you should make a point of looking out for include, observing if one is maintaining eye contact with you or turning away their gaze.

You should also look out for how many times an individual is blinking or if the pupils of an individual have dilated. In this section, we will go ahead and expound on eye signals that you should observe. 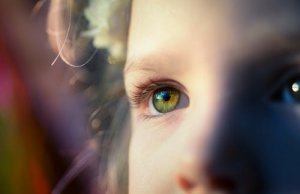 When an individual stare directly into your eyes, while both of you are maintaining a conversation, this is a clear indication that the person is really interested in the story and is also paying a lot of attention to your story. However, maintaining eye contact for a really long time can come off as threatening or intimidating.

On the other hand, failing to maintain eye contact for some time and consistently gazing away could prove that the individual is either uncomfortable or distracted. It could also show that someone is trying to hide their true feelings for another person.

Blinking is a very natural process; however, you should ensure that you pay close attention to identify whether an individual is blinking a lot or not too much. So many of us blink a lot when we are uncomfortable or stressed. Infrequently blinking could be proof that an individual is working hard to manage the movements of their eyes.

The Size of Your Pupil

Different mouth movements and expressions are very important especially when it comes to reading the body language of a person.

An individual repeatedly chewing on the bottom lip could be a sign revealing that they could be scared, insecure or worried about a certain situation.

A smile is one of the most effective body language signs. However, smiles can also be used to show sarcasm, cynicism or happiness. When trying to read the body language of a person, be attentive to the following signals from the mouth. 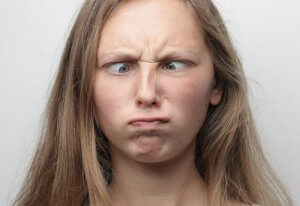 When an individual presses their lips together, this could be a sign that they are disapproving of a certain thing or they don’t trust something or someone. 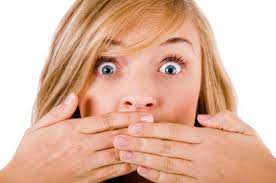 When people want to hide a certain emotion such as disappointment or even excitement, they cover up their mouths to avoid showing those around them their feelings.

The Arms and The Legs 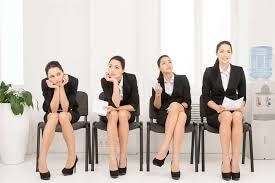 The arms of a person and their legs are one of the most effective ways of conveying information without necessarily speaking. As we all know, crossing your legs and arms could simply be a way to get comfortable, however, such an action can come off as quite rude.

When one crosses their arms, it could show their defensiveness. Crossing your legs to face away from a certain person could also be a way to show that the person is not liked.

Other signals such as stretching out your arms, could be a way to show that you are larger than you actually are or you are trying to be more commanding. Keeping your hands close to your body could be one way to make yourself smaller or remove all attention from yourself.

When you are trying to read the body language of a person, pay attention to the following cues.

Understanding your body language can help you communicate in an effective manner. You can also interpret what other people may be trying to say to you.

It is very tempting to pick apart every signal and trying to interpret it one by one. You should study these nonverbal cues and make them relate to you verbally for you to understand the person’s situation.