How To Hypnotize Someone In Their Sleep 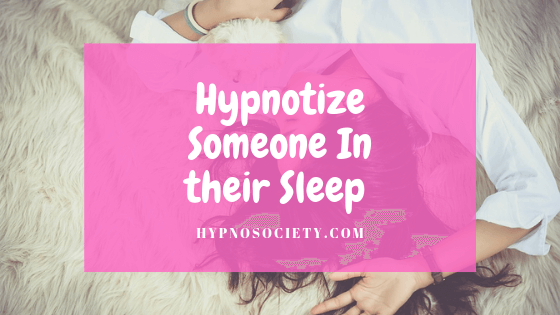 Hypnosis now is probably not as mysterious as it used to be in the past. Years ago, for people who could put others in trances and influence their thoughts and behaviors, it was considered an amazing talent that could have people flocking to watch!

However, though we all enjoy a hypnotic show every once in a while, we’re all a lot more used to the concept today. Since the interest in hypnosis began, there’s been vast flow and availability of information on the topic.

You can do your research on hypnosis in the comfort of your home and learn how to do basic hypnosis yourself. I say basic because there are other factors about hypnosis that you can’t learn online in a day.

That is why trained hypnotherapists study the topic for years. Not only does it take more lessons to learn hypnosis, but also because a participant’s mind is not something to be taken lightly.

There is the possibility of harming someone if you have no idea what you are doing.

The Truth About Hypnosis 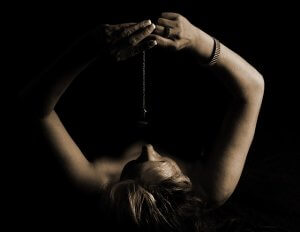 If you haven’t done much reading on hypnosis, it would be easy to imagine the art as a type of a magic trick as the shows portray – but hypnosis is more than that.

If you watch someone under hypnosis, it would seem like they are asleep and unaware of their actions. That is not true.

A good definition of hypnosis would be“invoking two states of mind.” In one, the conscious mind is present, but not as active as it would be when you’re awake.

The second is having your subconscious take the lead; which is the part that makes you more open to suggestions. Here are a few more facts about hypnosis:

Can You Hypnotize Someone In Their Sleep? 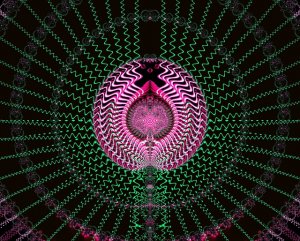 A more likely answer would be no.

For hypnosis to happen, the participant must be awake enough to respond to external stimulant – the mind must process the words you, as a hypnotist, are saying.

When the individual is dead asleep, they can’t hear a word you say!

However, there are some lighter stages of sleep where the individual can hear what you say.

But that varies from person to person; which is why there’s never a guarantee that you can hypnotize someone in their sleep. Even hypnotists try not to hypnotize their subjects into sleep.

How To Hypnotize Someone in Their Sleep

We’ve already established that you cannot hypnotize someone against their will.

Also, to make it possible to hypnotize someone in their sleep, they have to at least be in a light sleep where they can still process your words.

Here is one of the basic ways to go about it:

Sit next to the person and match your breathing with theirs. First, this rhythm will help you pace yourself so you can match your tone with their state.

Second, it will help you observe their sleep pattern, so you’ll know when they’re feeling uncomfortable or disturbed.

Incorporate touch if the individual is in a deep sleep. Rub their arm or hand slowly and gently – you can match it with their breathing to make sure you don’t jerk them awake.

You want to bring the individual to a lighter stage of sleep where they can hear you.

Introduce your voice in the individual’s mind gently. Don’t start any suggestions yet, tell them what you are doing; it could be something like, “I am touching your hand gently while you relax.

You feel comfortable and warm and relaxing even more.”

Once you are certain you have their attention, it is time to make the suggestions.

Keep it light and avoid delving too deep into their mind – leave that for the professional hypnotherapists!

Maintain a slow, gentle, and rhythmic tone to sustain the trance, and you can continue rubbing the hand or arm. You can ask memory-related questions or suggest that they can taste a certain food or drink.

It would be unwise to bring up touchy or bad memories and topics as it can affect their trance and sleep – it is also an unpleasant thing to do! If your suggestions don’t seem to be working, guide them back to sleep and try another time again.

Interestingly, practicing hypnosis while the individual is asleep is known to have a minimal success rate.

Experts say that the success highly relies on the individual; the stage or type of sleep they are in, and how prone they are to hypnosis. Either way, you should remember this:

There is a particular hypnosis technique known as Hypno-sleep, and some consider it as the deepest level of hypnosis achievable.

According to Hypno-sleep enthusiasts, the hypnotist leads the client into extremely deep and natural sleep through suggestions.

When the individual is the desired sleep state, the hypnotist then proceeds to further hypnosis.

In regular hypnosis, the conscious mind is dulled, but still present; in Hypno-sleep, the mind is unconscious.

Some of the steps involved in achieving Hypno-sleep include counting the respirations and slowing the breathing down to about seven breaths per minute.

The approach needed is gentle and to wait until the breaths even out.

Since the client is getting into a deep sleep state, you will have to repeat the process several times until you access the subconscious – you can input a suggestion telling the client to move the thumbs when they start listening to your suggestions.

After you are finished making suggestions, the next step is to remove the hypnotic state.

Rather than suggest them into waking up as with normal hypnosis, you will get them back to their natural sleep and not wake them up.

Now, you can leave them be and wait until they wake up on their own. There’s still a huge debate about the effectiveness of Hypno-sleep.

While some believe that it can work, many believe that it is impossible since there needs to be a bit of consciousness to respond to external stimuli; that is, to listen to the hypnotist’s words.

In a deep sleep, you can’t hear words, much less process them unless something loud woke you up – which beats the purpose of hypnosis!

Though there are significant strides in the hypnotic world since the technique began, there is still more to learn about the topic.

The mind is a vast world on its own, and there is more to learn before you can consider yourself a master-hypnotist.

However, it is interesting that more people are willing to learn more about the hypnosis every day, and that there are resources such as this piece to help you navigate your way through the hypnotic world!

If you’re interested in some more hands on lessons about hypnosis, you can grab this Conversational Hypnosis course and make the next step.