How Do Mentalists Read Minds 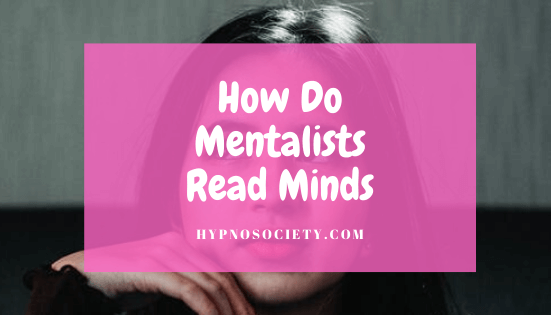 Mentalists are masters of illusion. For, unlike popular belief, they are not able to read minds as such. Instead, they create this illusion that they can access your thoughts. So, what do they do to convince their subjects that they can read their minds? In this quick guide, we’ll look at some of the common ways mentalists read our thoughts. We’ll then explain to you the trick behind their master act. Are you ready to learn a few skills? Let’s get to it!

The Basis of the Mentalist’s Techniques

Mentalists use various techniques to read people’s minds. All these methods rely on suggestions and trickery. Now, mind-reading tricks deceive the subject into believing that what is happening is real. Only, the mentalist takes advantage of laxity or inattentiveness of the other person.

But, a suggestion is about interfering with the other’s way of thinking. That way, the person gets the outcome the mentalist wants. Hence, the mentalist will give clues that will provoke the person to provide a biased response.

The suggestions can be verbal or visual clues. Better still, it can involve objects with a suggestive undertone. Below are examples of mind-reading techniques using trickery and suggestions: –

A typical mind-reading technique that uses suggestions is the Red Hammer technique. It works best in a party setup where there are many people around. Here, you pick your subject from the audience. Then, on a piece of paper, write the answer that you believe the person will give you at the end of the performance. 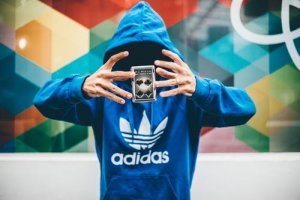 For this technique, the answer is the Red Hammer. Hand over the paper to the subject. Next, ask the subject a series of questions as follows: –

Then, the subject should choose a tool and a color that they think of and say it aloud. In this technique, the person also mentions the Red Hammer as his answer. Thus, please take note of what they say. Then, ask the subject to get the paper now and read it out to the rest of the audience.

So, what is the secret behind this mind-reading technique? The mentalist makes suggestions to the subject’s subconscious mind. In turn, the brain makes subtle associations with all these suggestions. It uses this set of questions to deduce the most probable answer as the Red Hammer. It is no wonder, most of the people arrive at this same answer.

Note that, giving the subject too much time to think will make it difficult to pull off this technique. For the longer the person has, he can think of many more ideas that apply to the suggestions given. Hence, the mentalist has to be quick. Also, the mentalist needs to have a basic understanding of the way his audience thinks. For, he can only make suggestions that are relevant to your subject.

The Nail Writer is a typical mind-reading technique using trickery. Here, the mentalist uses a prop to deceive the subject into believing that he can read his mind. First, the mentalist will ask the person to mention any place that comes to mind.

Then, the person is to focus on that particular place, reciting its name silently over and over again. As the subject concentrates on the title, the mentalist will take a card and pretend to be writing what he sees in the person’s mind. In the real sense, he writes nothing on the card.

This writing happens in a split second.  Then, the mentalist presents the card to the person with the correct word on the card. Of course, the subject will tend to believe that the mentalist read his mind.

From the above demonstration, it is clear that any mentalist using tricks to read minds ought to be fast. Plus, the mentalist must know when and how to distract the subject. For example, the mentalist can tell a story while performing the trick. The story will serve as a mental distraction for the person.

Now, mastering a mind-reading technique is an initial step for the mentalist. There is so much more that goes into preparing for the act. Check out the pre-steps below: – 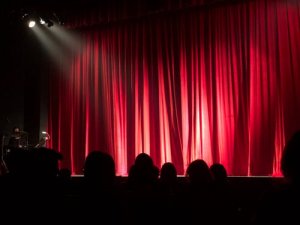 For any mind-reading technique to work, it must be relevant to your audience. Hence, a mentalist will quickly analyze the audience’s age, fluency, attitude, and fashion sense. Or use any other parameter that is relevant to the tricks and audience.

That way, he knows that the audience will understand the questions he intends to ask. For, an ideal subject should not spend too much time trying to figure out what the mentalist means.

The best person for a mind-reading session is neither too excited nor too resistant to you. Indeed, someone who is too shy will make it hard to perform the act. And an over-enthusiastic subject may even try to show that he is smarter than you.

But a moderate person will interact with you freely without making the show all about him. For sure, you want a subject who will only play their part. 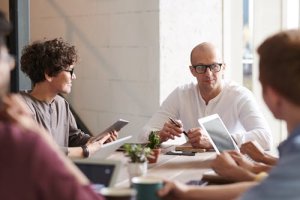 After picking an ideal subject, the mentalist mimics him to make him feel comfortable. For example, he will try to show interest in what the person likes. This way, he will have a great time and not be suspicious as the mentalist does the tricks.

Making Use of the Subject’s Body Language 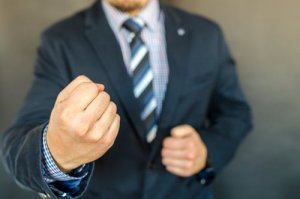 A mentalist relies on body language clues to devise a triumphant display of his prowess. Indeed, through his body language, he can influence the subject to arrive at a biased outcome.

Or, he can study the subject’s body language, and then lead him towards the result he wants. The audience’s body language is a good indicator of their mental state. It tells the mentalist if they will accept or reject his act.

A Confident Display Is Critical

Finally, every mentalist knows, he sets the right mood for his act. Hence, he must come across as a confident mind reader. In turn, even when he senses that his display is about to fail, he should put up a brave face and find ways to get out of the sticky situation.

Even so, should the mistake become too obvious, he can turn it into humor. The audience will believe it is part of the act. Next, a seasoned mentalist knows that he can only perfect his act through practice. Hence, he takes his failures like learning opportunities to get better in his future performances. 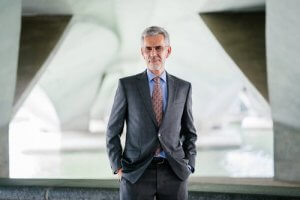 A real mind reading act happens through telepathy. That is, a person accesses the subject’s thoughts, listens to them, and then reports what he thinks the other person is thinking. To date, there is no proof of any successful telepathy occurrence. Hence, our mentalist still relies on illusion to perform their acts.