Past Life Regression – How does it Work? 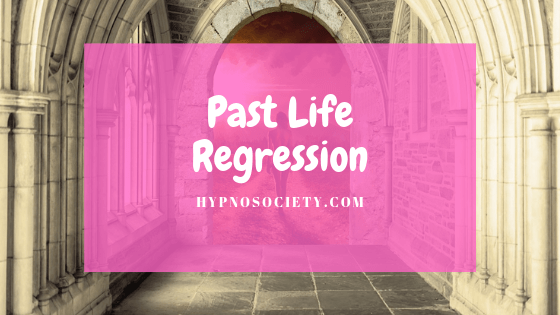 Some events in our lives are so lively and fulfilling that we remember them as though they happened yesterday no matter how much time has passed.

There are those others that we really can’t remember no matter how hard we try, and sometimes we acknowledge our lives are incomplete with those gaps.

It could be a few years of your childhood that you cannot seem to remember, and you know that no matter how bad, you would want to remember and deal with them.

Past Life Regression, a gentle form of hypnotherapy which takes an individual back through time, comes in handy when you want to remember those forgotten parts of your life that are so well hidden in your subconscious mind.

With the noise that surrounds us each day, even some recent events get lost in the fog, but they can be brought to the fore with a few sessions of this deep form of hypnosis that requires one to quiet their olives and dig deep into a part of their brain that they don’t access all the time.

How Does Past Life Regression Help? 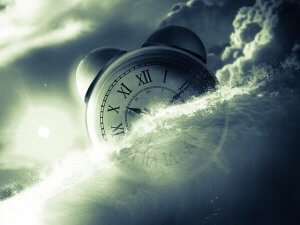 It can help you bring forth many memories that were buried in the subconscious mind. It helps in the following ways;

How PLR is Conducted

This type of hypnosis is conducted by a trained hypnotherapist and just like in conversational hypnosis, you will be guided verbally throughout the practice. 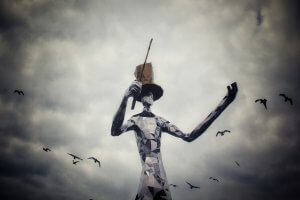 It is mostly face to face and private in a place where the subject feels safe. PLR does not make you do things you don’t want to remember, as you will be aware if yourself through the process.

You will even remember the aggression.

The hypnotherapist will urge you to relax deeply and to allow what comes to your mind to do so, and the questions they ask will help you get the answers you seek.

Regression brings several things to mind, especially for those who believe they lived a previous life.

You probably feel drawn to a certain place or country, and when you take a session you realize you have been there before in your previous life.

Subjects that do not believe that past life exists seem to have a block around the subject, and so they are unlikely to experience a regression.

Can you Choose which Past to Remember?

No, you cannot because it is the subconscious mind that does everything when you are in trance state. It decides which past to remember and which one to bring forth.

Those who believe in past life know that they have several pasts, and so each time you could be revisiting a new past. In the end, though, you have no control of which to pick. This makes it fun as it could turn into an adventure.

You also get to interact with all these pasts and see which one of most similar to your current.

The process is safe as it is practiced in a controlled environment and you will have someone guiding you throughout.

Past Life Regressions and Mental Health

Over time, PLR has become popular due to its connection to mental health.

Modern practitioners who believe in reincarnation believe that most of the current mental uses people suffer came from their previous lives, and the only way to rid themselves of such would be revisiting those times, and this includes phobias. 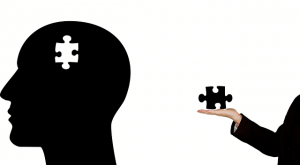 When subjects are able to articulate their past lives so well, then it becomes clear they were other people before they became born in their current bodies.

When treating phobias and other mental conditions, the subject is in trance and so they are able to talk about their condition without fear or anxiety.

They could easily bring out the genesis of the problem by digging deep into their memory to tell where they first experienced these fears.

Because the process is guided by a professional who knows the right questions to ask and who will also have had a prior conversation with the subject, a session can be quite productive.

Most people who believe in past lives have a clear idea of what they went through back then, with some even adopting foreign accents to accompany their stories.

While it has become a common practice these days especially when treating various types of phobia, PLR is seen to be controversial by some parties.

There is the case of reincarnation that has no tangible evidence.

It is not clear whether people who believe to have lived another life are simply unearthing a piece of memory they had buried a long time ago, or they are actually remembering things that happened.

When in the 1980s there was uproar with some people in the States believing that they had been part of Satanic Ritual Abuse rituals, the FBI conducted investigations into the matter and found no evidence of such rituals.

What was evident was that hypnotists asked leading questions that unknowingly led the subjects to answer in ways they believed to be right.

This way, subjects created false memories that became ingrained in their subconscious and they narrated them as true.

There is also the case of Bridie Murphy Corwell who was hypnotized in the 1952s.

She claimed to have been an Irish woman who lived in Ireland during the 19th Century. She even took an Irish accent and told stories that were aligned to Tighe, the person who she said she was in a different life.

When the matter was investigated after it caught the attention of the media, it was found that she, Murphy, had lived in the same neighborhood as Tighe, and could have heard about Ireland from her.

This emphasizes what has come to be known; we have selective memory as humans, and so sometimes we choose to forget some things. If they are brought out to us later, we could narrate them as though they were new ideas.

Because it entails talking about some dark details that most people would not wont to diverge when fully aware, it helps get to them even if in trance state.

PLR and Other Forms of Hypnosis – Are they the Same?

They share some aspects, but Past Life Regressions specifically takes one to a time when they were an infant or before they were born into their current life.

One would have to believe in past life – essentially reincarnation – for them to experience Past Life regression, since everything is based on those past experiences.In other respects, a subject experiences the same as they would a regular hypnosis session.

When you are in trance, your eyes are likely to stay affixed to one spot, showing no sign of being distracted by the ongoing of your surroundings.

You will only move subtlety or not at all being as the mind would not be thinking as fast as it would on regular basis.

Just like with regular hypnosis, the subject should be completely relaxed so that they can shut out the rest of the world for the session.

The usual signs will be there such as a relaxed posture, no restlessness, minimal to no blinking, and slow, deep breathing. The heart rate will fluctuate depending on the memories that the subject unearths during the session.

Is it harmful? No, PLR does not harm a subject as a trained hypnotist is present to guide them through the process.

If there are moments that drive the subject into a frenzy, then the guide will quickly remove them from that memory and lead them to a safer place. The atmosphere is controlled and everything happens in a way that leaves the party feeling safe.

Most PLR sessions last two hours as the hypnotherapist will want to discuss a case before it starts and then after.

The hypnosis itself mostly lasts 45 minutes or an hour, and then there is a brief discussion to see how the subject did and felt right after.  If there is a lot to talk about, then a session could be longer.