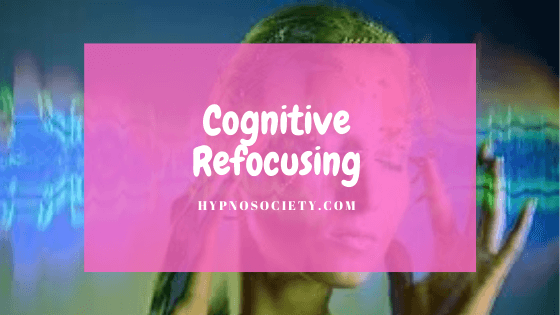 Cognitive refocusing also known as cognitive shifting, is where a person becomes fully aware of their thoughts and makes the conscious decision of refocusing them on something that is more positive and bound to bring a good feeling, and in the process initiate positive energy.

In cognitive refocusing, an individual is trained to get rid of the dysfunctional beliefs that have a habit of reoccurring in our minds. Most people fully trust their minds and never stop to think about what if I do the opposite of what my mind is suggesting.

Sometimes humans do have a train of negative thoughts and once they are initiated even if you didn’t want to go down that road, you don’t have much choice because you seem to think that it is okay to stick to such thoughts.

So, these negative thoughts definitely don’t have a good ending and you will find that all of a sudden you are completely mood less and sad.

Cognitive refocusing is, therefore, a way of restructuring your thoughts; it is a cognitive therapy technique, aimed at helping people alter the stress-inducing beliefs and thought patterns. It is more of taking control of your mind by blocking all the negative thoughts that are bound to bring you down or make you lose confidence. 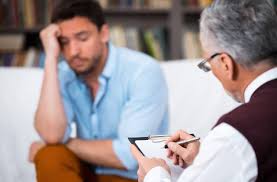 During the cognitive-behavioral therapy (CBT) the psychologist first tries to establish the mood of the client and this they do by checking the information that the client had initially filled out and find out if there are any new developments between the current and the previous session.

Clinicians will also want to find out what action plans the client has in place given that a lot of learning takes place in the sessions.

However, there are those that were unable to do their work, both of the above will be reviewed by the psychologist.And so that the therapist doesn’t sound too pushy they would ask the client if they had something that they would want to work on.

And they would both pick on the most important thing that the client would want to work on and as they progress the clinician would always find out what was the one thing (helpful) that the client picked from their session.

CBT is more of cooperation because the therapist would also want to know if there was anything more/different that they could have done to help in their therapy sessions and the feedback helps the clinician restructure and know how to deal with the client.

How to implement cognitive restructuring 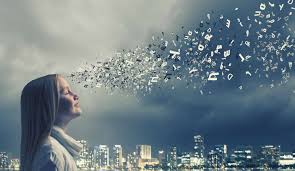 So how best can we implement cognitive restructuring, whenever a negative thought comes to mind it is our duty and by constant practice to do the exact opposite and if you try you will realize how fulfilling it is. Let us take a case example, of a single mother raising teenagers and who had it all together until a string of misfortunes caught up with her.

So the usual morning family routine demands that they all greet each other and as the kids leave for school, they would always wish her a good day.

But on this fateful day, the kids leave without informing her and immediately she initiates all sorts of negative thoughts, like why didn’t they talk to me, are they angry or did I do something wrong, and immediately she is thrown off balance and there is a heavy gloomy blanket already clouding her day.

The situation in the house is not any better, because it is unkempt, the kitchens sink needs fixing and when she thinks about all this, the ultimate answer is that she has failed as a mother. However, in CBT restructuring all the events are broken down and analyzed to determine the events that led to the later.

For example, the kids leaving without wishing her well, was probably because they didn’t want to wake her as they had previously mentioned that they had a science project to present and had to leave early for preparations, so now when she realizes this the mind is relaxed.

When it comes to the unkempt house, there is no way she could have done it all since she also has to go to work, but there is the housekeeper who comes twice a week and will clean it all up, so once again she has not failed but rather has been busy with her work.

Then lastly the kitchen sink needs a plumber, she is not one, and definitely doesn’t have the knowledge of repairing the sink.

So the conscious thing to do would be to call the plumber and have her sink fixed. So all the above situations will only make sense when people stop trusting the immediate contents of their thoughts as the only accurate assessment.

They should, therefore, instead test each of their thoughts for accuracy, they must debate and dispute by combing back and checking what would have led to the situations. In most times the thoughts are noted down, their context and the resultant emotional consequence of the chain of events.

People then carefully evaluate their thoughts and determine whether their thoughts might have been wrong or if they had unconsciously experienced cognitive distortion, the findings are then noted down.

In most cases, you will find an answer on where you went wrong and this when you rephrase or restate your thoughts in a better/accurate and less distorted manner. See, it’s all in the mind, people need to take control of their thoughts and become fully conscious of what is going on in their minds and change their thinking habits for the better. 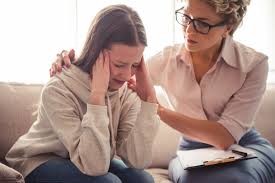 In Cognitive Behavioral Therapy (CBT), clinicians always get misunderstood by the patients, in which they end up thinking that they are just like the rest of the other people who think that their (patient’s) thinking is distorted.

And since the clinicians don’t have a way of finding out beforehand how the patient is going to behave, they normally go down and meet the patient at a commonplace by first apologizing and them asking them how they would rather have had the question asked.

If you constantly entertain negative thoughts and never take responsibility for them by reversing them, then you will most likely end up with severe depression.

However, all this can be cured in cognitive restructuring by a certified clinical psychologist who will teach you to gradually evaluate your thoughts, and not accept them when they automatically appear in your brain.

The most common treatment methods used on severe patients is activity scheduling, which will have them get up if they had been confined in bed and with moderate patients, a thought record could come in handy for the clinicians.