What can conversational hypnosis do? 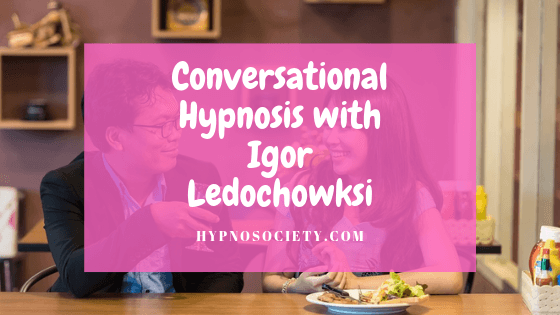 Hypnosis is now becoming increasingly popular, with people looking for resources and experts they can turn to for help. Here we explore one such person, Igor Ledochowski who is known for this work in conversational hypnosis.

We explore what this kind of hypnosis is all about, what makes Igor an authority and more about the resource The Power of Conversational Hypnosis.

What is Conversational Hypnosis? 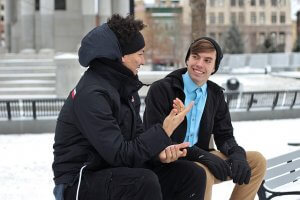 Conversational hypnosis, also referred to as covert hypnosis, has a lot to do with hypnotizing people in conversation.

It happens when you’re having a casual conversation with someone, and they haven’t the idea that they are getting hypnotized. That is what makes it covert.

Using conversation hypnosis, you’re able to make them agree with you or do what you want.

According to Igor Ledochowski’s website, there is an emphasis on not using this power for unethical or illegal means. One should bring no harm; instead, covert hypnosis should get used to impart positive change.

Additionally, you will find that this power only works if you use it responsibly.

Examples of that are when you use hypnosis in conflict resolution, during a pitch meeting, when selling a product or service, among other things.

How to practice conversational hypnosis

This kind of hypnosis happens like the average one, where you first build rapport and trust with the subject. What follows is that you confuse them, and once you’ve done that, you offer suggestions.

For it to be successful, you have to be present, on your toes and actively listening.

You’re going to get caught sometimes and it’s okay, but the idea is that you are initially starting out practicing. However, with much practice, you’re finally able to master conversational hypnosis.

Who is Igor Ledochowski?

Igor is a master of conversational hypnosis who was formerly a lawyer/solicitor.

It is his interest in personal development and the human potential that got him into the path to finally becoming a hypnotist. 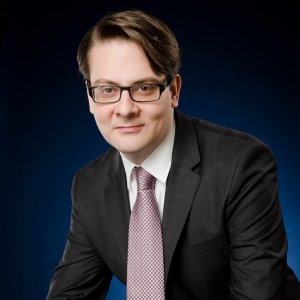 He uses Ericksonian Hypnosis, from Dr. Milton Erickson who is among the founding father of modern psychiatry and the father of hypnotherapy.

What makes it work better is that it makes it more feasible to influence a subject’s beliefs and behavior.

These are found in the unconscious or subconscious mind. In essence, it bypasses the conscious thinking process.

After Igor learned Ericksonian Hypnosis, he quit his job and focused solely on hypnosis.

Igor resides in the United Kingdom and teaches at the London College of Clinical Hypnosis and the Hypnotherapy Association. His mission is to help people to stop habits that are not good for them, such as smoking, overeating, and procrastination, among others.

Igor has authored books such as The Deep Trance Training Manual, Volume 1, Money in Your Mind, The Power of Conversational Hypnosis, and The Secret Art of Great Conversation.

The Power of Conversational Hypnosis

In this book, you learn how to persuade people to do what you want or to agree with you without forcing them to do it. Before you get excited, there are limitations to this hypnosis because you cannot persuade someone to do something that goes against their inner beliefs.

You cannot convince someone to steal something for you or hand over their credit card details because that goes against both their logic and beliefs. 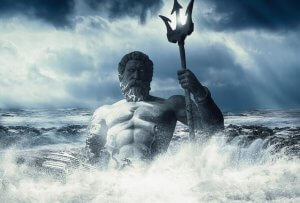 In essence, you ought to make people do something they would do in their normal state.

Not doing so will only lead them to get out of the trance and confront you.

The reason why conversational hypnosis works is that it is multifaceted. It can help you get people to agree with your opinion and follow your lead and persuade people to buy into something.

This kind of hypnosis equally as useful in conflict resolution and aiding a person deal with trauma or kick bad habits.

In essence, conversational hypnosis is to help you achieve your dreams and not deprive people in the process.

Power of Conversational Hypnosis is not an easy book to read, and it requires someone to be at a higher vibration if they are to get a chance to apply what they learn.

With time and practice, however, even you can become a great conversational hypnotist.