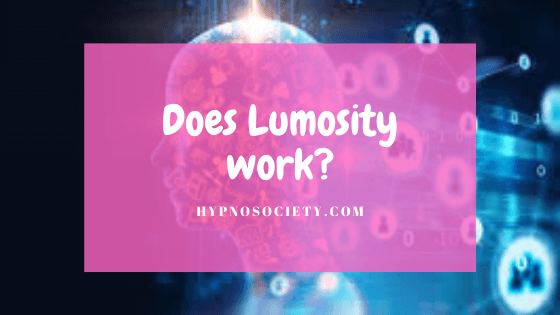 Games that promise to challenge your brain are quite enticing, especially with the promise of elevated abilities to your use your mind in both hard and everyday tasks.

It’s more so for those who are older, where there is the fear of a slow and eventual decline of memory loss. However, there is an important question that does need to get asked before you go downloading every available app- do these games work? Read on to find out. 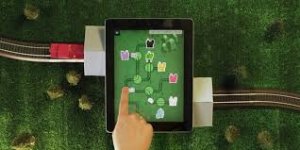 Lumosity is a program available online that consists of games that, according to the makers, are tailored to improve memory, attention, the mind’s processing speed, problem-solving, and also flexibility.

The founder Kunal Sarkar came founded the game in 2005 along with Michael Scanlon and David Drescher. The launch came about in 2007. As per their website, they now have 100 million users. 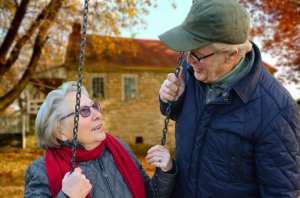 Things haven’t always gone well with Lumosity. In 2016 they paid a legal settlement $2 million to the Federal Trade Commission after being accused of false advertising. The company, in their advertising, that their games would help in reducing a person’s likelihood of memory loss, dementia, and also Alzheimer’s disease.

The issue was that these claims were unfounded and not backed by scientific data. After the lawsuit, they were ordered to remove claims that their products could improve performance in work, school, and athletics.

The other claim to get rid of was stating that the games could prevent or delay a decline in age-related memory issues and cognitive function. Lumosity also had to remove the claims that the games did help in reducing cognitive impairment in those with PTSD, Turner syndrome, ADHD, stroke, and others. 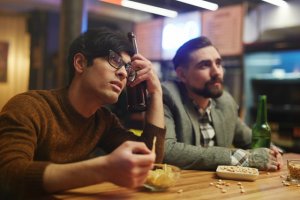 Now we’ve ascertained that there is no scientific data to back up Lumosity’s claims on preventing or delaying memory impairment, does Lumosity help with anything else? The answer is yes. Lumosity does work in improving several cognitive actions, including arithmetic reasoning, working memory, and processing speed.

Essentially, the company designs its games to train one’s cognitive abilities. Their scientists use well-researched methods to improve cognitive skills such as memory and attention.

To create the product as we know it, the science and games departments work together to come up with mechanics that can challenge a specific cognitive ability they are trying to help you hone.

They do use fun themes and other features that bring the games to life so that they are both fun and challenging. However, the question remains- are these claims valid as well?

What do other studies say? 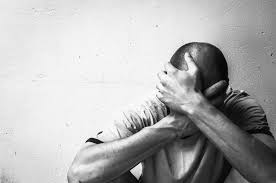 There has been conflicting information about the ability of these games to deliver on their promise. A study from The Journal of Neuroscience in 2017 titled “No Effect of Commercial Cognitive Training on Brain Activity, Choice Behavior, or Cognitive Performance” gives a different story.

It is worth noting that the angle they took was different and thus didn’t dismiss Lumosity’s revised claims.

The lead experts on the study wanted to find out of playing brain-changing games can improve cognitive control and help people to generally make better choices with regards to risky behaviors and addictions.

The games they used in the study were those that targeted executive function that gets controlled from the prefrontal cortex. This is the same area that helps in decision making, planning for the future, delay gratification, and other challenging tasks. It is thought that difficult games also tend to engage the prefrontal cortex.

For the scientist, what they wanted to know was if, through brain training and particular mastering games, one’s cognitive skills could improve. For their randomized controlled trial, they got together 128 young adults, where some of the participants trained using Lumosity for ten weeks.

The control group got to play stimulating online video games, not aimed at improving memory or thinking for the same duration.

Though the study was more towards looking at choice behavior, they added a layer where they also looked at signs of improved cognitive performance. They used neural imaging to look see the activity in the relevant areas of the brain both before and after training.

With the title to go by, these cognitive games did not affect brain activity, cognitive performance, and decision making.

New studies also back the data found in the study, as mentioned earlier. What causes the difference, it is believed is that most reviews to not choose the specific cognitive skills or even outcomes they should measure consistently.

Instead, they have a blanket way of analyzing the data that makes one think there are indeed benefits to the games tailored toward cognitive abilities. Essentially, the same cognitive areas need to get assessed both in the control and test groups.

What can I use instead of Lumosity? 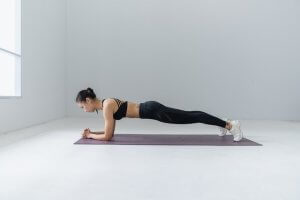 There is extensive research that shows what works best when it comes to improving your cognitive skills is sleep, exercise, and friends. It is this group of people that score better when it comes to cognitive function. Equally, education and even eating better also improves how your mind works.

Improving your cognitive activity does have to do with a lifestyle change, and not merely doing something linear exercises to improve one area.

If you’re also going to improve your cognitive abilities, there is also what you can do to target the mind directly. We have mentioned education; learning new things is one of the ways to keep your mind active. Even if you choose to learn one thing daily, that is more than enough to keep our brain stimulated.

Stress is also another aspect you ought to look into. That’s because it is linked to affecting our memory, judgment, and other cognitive abilities.

Find ways to deal with stress so that your mind is working at optimum at all times. Do note that stress can undo other things that you’re doing for your mind, such as sleep, exercise, and even being social among close friends. One of the ways to combat stress is through meditation.

There has been data that shows meditation does calm your mind, and also improves your memory recall and ability to store information.

In general, consider ways to live a healthy lifestyle if you want to improve your cognitive abilities. Don’t only rely on a screen to get you what you want. It does feel like the easy way out, but you’ll have to put in more effort to get what you need.

It is not just Lumosity that has gotten a dent with regards to having an audience that downloads and plays their games. The scientific community has worked together to dispel the claims these games advertise, and that should make you rethink why you’re playing the games.

That is not to say that you should not enjoy playing these games. They do have benefits when it comes to learning new things or even to entertain yourself.

Again, when it comes to whether Lumosity works, one can also ask “work with what?” Sure, it does not work when it comes to improving one’s cognitive skills, but if you want to develop language, problem-solving, quick math, and other aspects, the, by all means, you can enjoy the games.