How to forgive and move on in a relationship 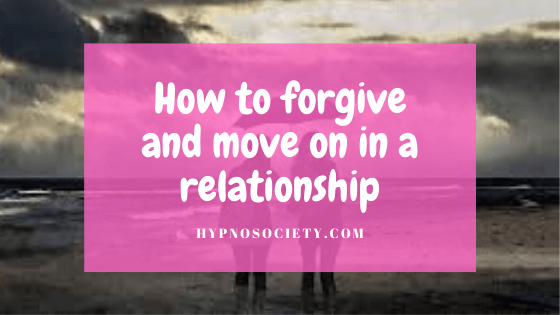 No one is perfect, and inevitably, your partner is going to do something to hurt you. You are, by all means, allowed to be angry, hurt, and in pain, but if you want to remain within the relationship, you’ll have to forgive them and move on.

Doing this is a way to keep your partnership healthy, and without it, it would be near impossible to get back to the happy place you were in.

Not forgiving your partners allows for negative emotions to fester, and the result is bitterness and hatred towards them. Sure, the other person did something to hurt you, but remaining hurt is your choice. Unforgiveness has emotional and physical consequences, whether we actively know it or not.

Within a relationship context, being at peace and harmony with the other person is something that cannot get achieved as long as negative emotions remain; something will always come up.

While used for humorous purposes in pop culture, phrases such as “remember that time you did…” or “it’s funny how…” don’t bring the healing we want. Here, we are going to talk about how you forgive your partner and move on.

As a result, and according to health experts, you’ll reduce your risks of a heart attack, and lower your blood pressure, cholesterol levels and anxiety, along with other issues associated with your health.

Let’s now look at ways in which you can foster forgiveness in your life. It could be as small as forgetting to take the trash out or as big as infidelity.

These are tips you can consider using

Be open to the idea of forgiveness 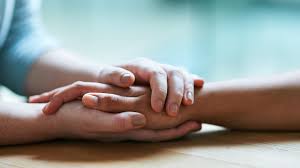 Denting and spray painting your partner’s car might feel as though it would soothe you, but that only brings short-term relief. No matter how angry you are, aim to consider reconciliation and forgiveness so that there’s longevity in your relationship.

It is okay and even healthy to go through a series of negative emotions, but when your mind is soberer, choose to be open to forgive.

Forgiveness is a decision 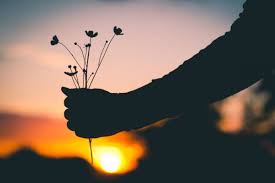 The act of forgiveness is not merely pegged on our feelings. It is something you have to do consciously. It will not be easy, and you will need to do it a few times before it catches on.

Thoughts of the betrayal will keep coming up, but you have to actively remind yourself in your mind or even out loud that you’ve chosen forgiveness. Don’t give up; push through until your decisions become a reality. 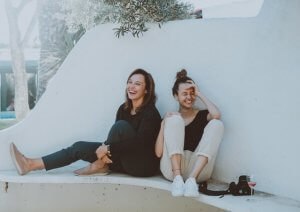 For a while, it will feel that your partner’s mere presence does trigger you. At that time, adopt ways in which you can calm yourself instead of becoming a ticking time bomb.

People do have various ways in which they can soothe themselves; some do yoga, others positive affirmation while others it’s calling up a friend. Whatever your style, be mindful of adopting it when you feel yourself coming off the hinges.

Don’t archive it for ammunition

Forgiveness is not about bringing up sins from the past. It is far from that. When your partner wrongs you, it doesn’t mean that you’ll entirely forget what they did.

Even then, it is no reason to bring up things they did when you’re in the middle of an unrelated disagreement. Apart from making the person you’re in a relationship feel worse; what you’re doing is blocking avenues to forgiveness and reconciliation. 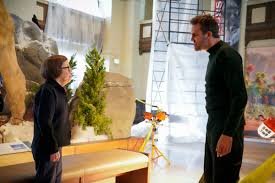 Revenge does feel like the automatic thing when you’re in the height of pain; you have to make them feel what you are. However, an eye for an eye does indeed make the world go blind.

Keep your mind often for forgiveness so that even when you’re in a position to dish out the perfect revenge, you can walk away from it and become the bigger person.

There is more than you think you do

Though it is not a reason to excuse bad behavior, we have to allocate some benefit of the doubt to those who do hurt us. We tend to do a lot of things from a subconscious place, and we miss the opportunity to do the right thing.

Because we do the same, we have to extend the same grace to those we are in a relationship with. Someone who’s had a history of trauma of any kind will not, for example, be entirely rational. You have to factor that in your actions moving forward as you opt to find an amicable solution.

If you’re hard on yourself in your thoughts, then it is likely that you have a critical inner voice. If you find that you cannot forgive your spouse, it means there is more than meets the eye, and it has nothing to do with them.

Consider how you could be projecting transgressions others caused onto your partner without your knowledge. If you’re to forgive your partner, think first if you’re lashing out for other people’s sins or his own.

Your partner, without knowing, do have the ability to trigger you. When you’re in a heightened state of negative emotions, choose to pause and look at what you’re feeling. From there, look into your life for experiences that brought about a similar feeling.

A partner forgetting to communicate their whereabouts once could be a trigger, for example, if you had a close family member who would disappear for days on end, you wouldn’t know where they are. 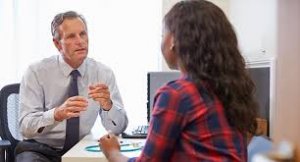 Forgiving and moving on does not come easy to anyone. Some will find it impossible to forgive and move on despite their best efforts. That doesn’t mean you ought to give up. If anything, that is an invitation to find a professional to aid you in moving through the issues at hand.

Depending on the nature of the problems, you can opt to have a couple’s therapy. There, you will have a safe space to deal through issues in the hands of a practitioner trained in facilitating healing for troubled relationships.

Forgiveness toward someone who is not willing to change

While it is ideal to hope for the best, sometimes things don’t pan out. Moving on could mean forgiving a person and then exiting their life altogether.

Getting to that place when you have tired, to the best of your ability, to forgive a person is not a sign of weakness. We all need to have boundaries or even non-negotiables that, once violated, we should move forward.

One of the aspects of forgiveness that we sometimes seem to forget is that even the best of us fall into situations that we didn’t see coming.

After someone has wronged you, think about any shame or guilt you could potentially be carrying and forgive yourself.

From there, letting go of someone who is not willing to change becomes all the more natural and something you do effortlessly because you have an understanding of human nature. In the same breath, you wish to do what is best for you.