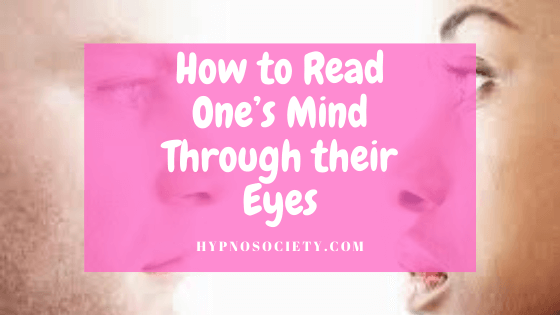 However, how can we find out what is going on in someone’s head? How exactly can one gain special entry to the most personal and private domains of the human mind?

According to extensive research, studies reveal that the eyes of a person actually reveals so much. Looking into someone’s eyes is a study that has actually been neglected and it is quite powerful.

The popular term, “I can see it in your eyes” or “The eyes are the windows to your soul” definitely sounds nice and poetic. A ton of singers, poets, songwriters, and novelists have obviously capitalized on these phrases.

Well, according to research the eyes are actually the windows to your soul, quite literally. Here is another amazing thing about the eyes, even if an individual doesn’t really want you to find out how they feel, they will still reveal their feelings.

This is because hardly anybody can change the way their eyes work. In this review, we go through factors that relate to the human eye and how to read one’s mind by simply looking through their eyes.

The Baseline of the Eyes

It is very important for everyone to understand the relevance of the eyes baseline. When it comes to finding out why an individual is telling you lies, you must first discover the baseline of the person.

Baseline is a term used to describe how an individual behaves under very basic conditions that are not threatening in any kind of way. One can easily set up a baseline by having a seat with the individual that you would like to understand. That could be, your friend, your spouse or even your own child.

You can begin by speaking to them in an easy-going manner on objective and non-biased subjects that they would not lie about. This could be anything from the weather, politics, to what they ate for lunch.

Take some time to look at how they behave, the manner at which they are holding their body and how their voice sounds. This is a way of establishing one’s baseline.

As soon as you have discovered someone’s baseline, then you can find out a few of the basic gestures that individuals make using their eyes.

The gestures that can help you know when someone is lying 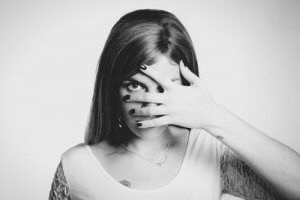 Eye-blocking can be realized by rubbing your eyes or repetitive blinking. Blocking your eyes is one powerful way to show disbelief, disagreement or consternation. This act is actually quite natural. People who have been blind since birth still cover up their eyes as soon as they hear some bad information. 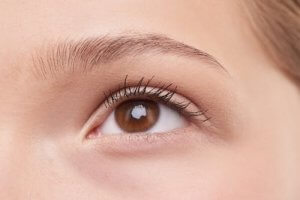 Everybody’s pupils enlarge as soon as they see something that is exciting. Pupils also dilate as soon as we are in an area with really low light. This allows an individual to absorb more of the beautiful environment. It is so easy for anyone to tell when one is excited. This is done by simply gazing at a person’s pupils in a continuous quality-light.

Adverting companies are known to have mastered the art of enlarging pupils for different ladies, men, and children. Advertisers work hard to make their goods look pleasing and inviting exciting potential consumers. 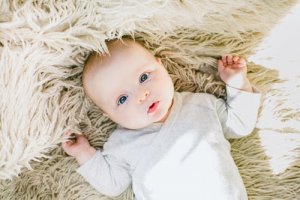 According to extensive research, children and babies have the capacity to acknowledge contrasting gazes as soon as the infant turns seven months.

Young children and babies are well aware of the significance of cues especially when bonding with their parents, therefore, babies can identify different cues. This actually builds a foundation allowing them to develop different skills socially.

A person frequently squints to another when they don’t necessarily like the person or they are not pleased by what they are saying. Squinting is an indication of suspicion.

Squinting actually applies the same concept with eye blocking. Individuals block out what they may not like to see. Therefore, if you notice someone squinting as they look at you, provided it is not because there is low light, talk to them and clear your point.

You will notice that so many will be surprised that you identified their disbelief. 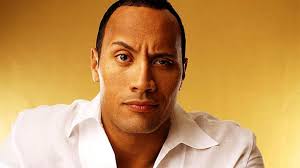 We often lift our eyebrows quickly in a way to attract attention to our face and push out very clear and communicative signals.

As you have probably noticed, people raise their eyebrows when they need others to understand them or when they would like to focus on a certain point.

Raising your eyebrows shows sociability and it is a sign that we would all like to fare well and talk to each other in an easier way.

Synchrony or Mimicry are terms used to describe when your actions are used to imitate another person. You can easily copy another person’s eye motion allowing you to establish a closer understanding or bond.

This, however, should be done very carefully. It is not easy to mimic one’s eye movement without coming off as a creep.

The Eyes and Relationships

The behavior of your eyes plays a very important role when it comes to relationships. We have listed the different ways your partner uses their eyes and their surrounding area especially when dating. 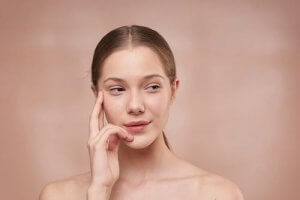 The sideways glance is usually meant to show that a person is not sure about certain information or they would require some additional information.

If someone is glancing sideways and their eyebrow is raised, it could mean that they are suspicious about something or they have some evaluating something quite critically. Other than that, a sideways glance is also used to show love interest from one person to another.

If an individual lift their head then stares down at another, this shows that they feel very superior or at a higher-ranking than you.

If you notice that an individual’s eyes are darting, this just goes to show that this person is feeling insecure around you. They are usually searching for an escape route to stop speaking to the individual they are uncomfortable with.

According to extensive research, ladies who put on specs and makeup always create the most ideal impressions. Additionally, ladies who wear spectacles and look over through their lenses are considered intimidating.

The truth is, it is not possible to find out everyone’s exact thoughts from simply looking at their eyes. This is amazing because the privacy of all your deepest thoughts is observed. However, our eyes give us insight into so much more than we know and unlike our mouths, our eyes can never lie.