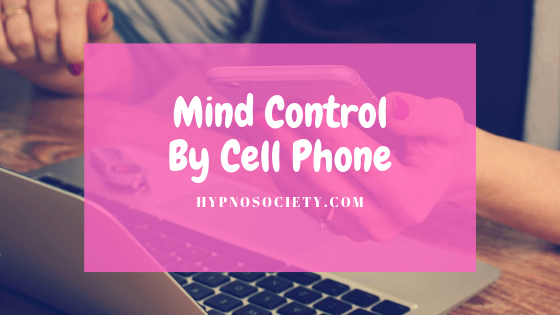 An article by R. Douglas Fields published on the Scientific America website titled Mind Control by Cell Phones put into perspective what it means for your minds to be controlled by cell phones.

The question he put forward was if a phone’s electrical signals can transmit frequencies strong enough to control the mind. That is especially the case when someone is on a phone call.

The possibility is based on the radiation that phone antennas produce and their ability to affect brainwaves.

The studies coming from the Brain Science Institute based in the Swinburne University of Technology, Australia showed that the alpha wave in a person’s brain indeed boosted.

It was particularly strong in the area of the brain where the cell phone was. 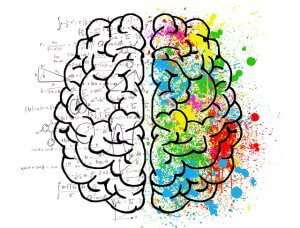 What are alpha waves anyway?

These are brainwaves that form in the brain when the brain is in its most relaxed state.

It will be there during deep meditation or when your mind is blank, and you’re not thinking about anything or wandering.

These brainwaves are there when you shift from the external world to the internal thoughts.

On that note, it would explain why you shouldn’t drive while talking on the cellphone.

Your alpha waves will be boosted significantly, making you unable to concentrate on what is happening externally (the road). This same brainwave is there when it comes to sleep.

Hypnosis through the phone 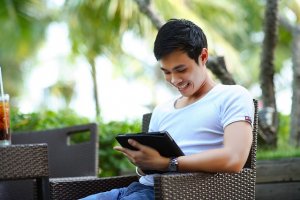 In hypnosis, you want to get someone’s brain to the state where their alpha brainwaves are elevated.

It leads the question if you can control someone’s mind over the phone.

As per what science has shown us, there is a possibility.

You’re meant first to put someone’s mind in a state of ease. Once you do that, their phone will work to get you to your means. How?

In another study in the Sleep Research Centre at Loughborough University in England, they showed that when a person is on the phone, the cell phone signals do alter behavior in a person during the call.

They also found that the effects continue after the phone conversation.

That explains how you would be able to hypnotize a person and have them undertake a command long after the phone call has ended.

Practical applications are many in daily lives. You don’t want to use these techniques to steal a person’s credit card details- you should use hypnosis for good.

They will likely call when they are hysterical. As you calm them down using hypnosis, their mind comes to a place of rest. From there, you can implant suggestions that include encouragement and positive affirmations.

The phone is, therefore, not necessarily a barrier for hypnosis.