How to Understand the Unconscious Mind 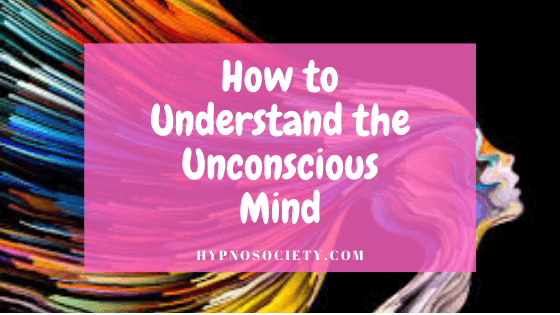 For most people seeking purpose and meaning in their lives, and even the ones who feel that they must change things around from the unconscious mind level, the unconscious always feels like the right place to start.

Before we take a deep dive into the unconscious mind, how it works, and how it creates all these changes we’ve read about and wish to experience, an overview of the nervous system. 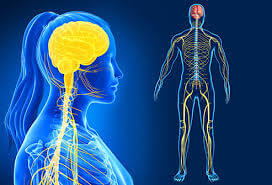 The CNS and the PNS work in tandem with the CNS communicating with the PNS and vice versa. What this means is that the sensations from the stimulus felt on the body is also felt in the brain.

As a result of the deep understanding of the functions of the CNS and the PNS, it is now largely accepted in the therapeutic and the medical circles that the mind and the body represent a highly linked system.

It, therefore, means that in as much as Descartes holds a significant role with regards to psychology, his perception that body and mental experiences are separate is untrue.

Today, mind-body duality plays a significant role in human psychology, and it’s the reason why the unconscious mind is believed to be the door that opens up a world of unlimited possibilities. 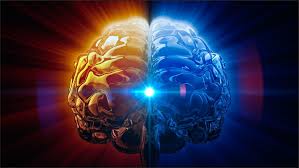 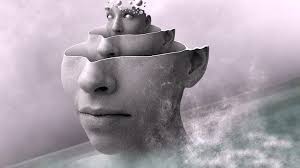 Though this part of the mind is not conscious, it is active, and it has a comprehensive knowledge of your entire system.

The idea of the subconscious was coined by Pierre Janet to represent everything that the mind isn’t processing at the moment, even though that thing can be recalled.

The unconscious, on the other hand, was coined by Friedrich Schelling, and it represents all the primitive, repressed, or the instinctual thoughts that you’d not be capable of bringing right to the surface deliberately.

Your unconscious mind, therefore, features the mental processes that are unavailable to your introspection, including motivation, thought processes, affect, and memory. Lastly, the unconscious mind is different from the subconscious in that the former is a term used in psychoanalytical fields, but the latter isn’t.

So, even though you will not be aware of the different activities that take place in the unconscious mind, this system is always working.

The activities performed by the unconscious mind 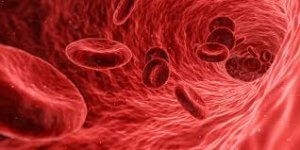 Well, the unconscious is, in most ways, the thing that keeps us alive, literally. Just think about it for a moment, how often do you forget to breathe, but stay alive and keep going through the days?

Do you ever stop to wonder how your body is able to run even on when you feel like you are running on fumes and haven’t practiced any self-care in forever?

We are often unaware of the roles of the unconscious mind; besides the influence of this part of the mind on your emotions and reactions, the unconscious is responsible for the regulation of all your biological and biochemical functions.

These functions include blood circulation and pumping of blood from the heart, cleansing of the lymph cells, immunity through its ability to counteract antibodies and other foreign bodies, digestion, and breathing, among all other functions.

As mentioned above, you never think about your heart beating or your lungs inflating and deflating, yet the heart keeps beating perfectly, and the lungs fill up with oxygen and expel carbon dioxide without any input or awareness on your end.

These past events and experiences will stay in your unconscious until you think of them, and then they are brought into your conscious mind’s view.

What this means is that if you have a phobia, you have an unconscious reconstruction of that past event that’s brought to the conscious mind when you talk about that event or when you come across a stimuli (sight, smell) that takes you right back to the past experience that created that phobia for you.

So, when you have a phobia, you might not know this, but your unconscious will activate your fight/flight responses to deal with the stimuli for the phobia.

How does the unconscious express itself? 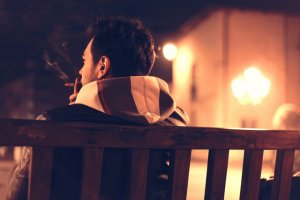 Simple. The unconscious will express itself through habits, sensations, and feelings. Therefore, it means that the emotions we feel, for example, sadness, happiness, anger, etc. represent the labels used by the conscious mind to represent unconscious processes that include the chemical reactions that take place in your nervous system.

Roles of the Unconscious Mind

While the unconscious mind is sometimes referred to as the shadow of the mind, it isn’t a blackhole flooded with unacceptable impulses created to trip you up. However, it’s a critical source of your hidden fears, attitudes, and disturbing beliefs that affect how you think and act.

The unconscious is, therefore, an important part of psychotherapy as it brings to the conscious mind/ awareness your hidden fears and beliefs, especially the ones acquired in childhood.

To harness the power of your unconscious, you’d have to communicate with it. Some of the communication options include the use of pain sensations.