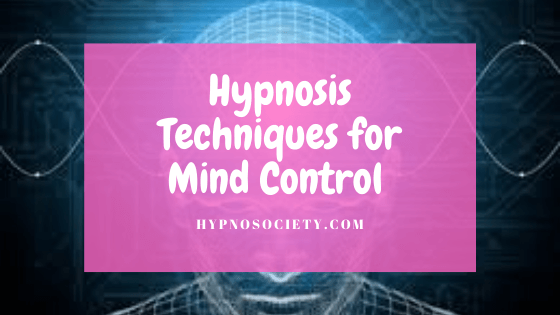 The subject of hypnotism has always been a controversial one. There are lots of misconceptions about it as some people believe it to be mysterious mind-control while others see it as some kind of evil mystical power.

The concept behind hypnotism is quite simple. It is essentially a means through which messages evade our conscious mind and go directly to our subconscious mind with or without our knowledge. Psychiatrists have compared the trance-like state of hypnosis to the feeling of getting lost in a captivating movie or book.

When you are sitting on the couch lost in a scene of your favorite action movie, you are fully conscious but you have tuned out most stimuli around you. If someone calls your name you will probably not hear it. 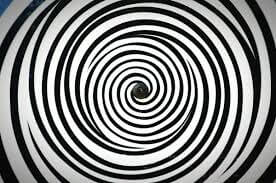 The role of hypnosis is to get past the security guard, directly to the subconscious mind. This brings us to the idea of overt and covert hypnosis. 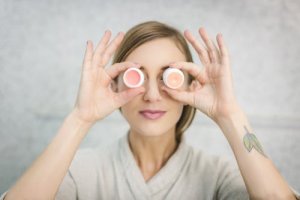 Overt hypnosis, also known as conventional hypnosis is a situation in which the subject is aware that they are being hypnotized. It is often used as a form of therapy to help people deal with traumatic life experiences, break harmful habits like smoking and even to recall suppressed memories.

In overt hypnosis, the hypnotist asks the subject to lie comfortably, usually in a quiet room in order to get them to relax. He then proceeds to put the subject in a trance-like state through which he can access the subject’s subconscious mind. 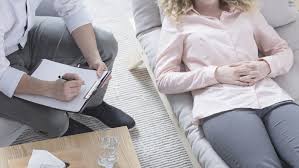 Also called conversational hypnosis, this is different in that the subject is not aware that they are being hypnotized. There is no outright trance-like state created in the subject.

Instead the person practicing covert hypnosis uses words and other techniques in conversation which work to bypass the subject’s conscious mind. In this way they can implant suggestions and ideas which the subject would otherwise have been critical of.

Overt hypnosis can only be done by a professional and requires high level training. Let’s just say it is not as interesting as covert hypnosis. You have probably been the subject of covert hypnosis many times before but never realized it. Sales people and politicians commonly use this skill.

Here are a few techniques used in covert hypnosis

There are certain words which have the ability to bypass active analysis of the conscious mind. They cause us to temporarily put aside our critical thinking faculties and go into processes of the subconscious mind. Two common ones are ‘imagine’ and ‘you.’

Imagine: When someone tells you to imagine something, you don’t take time to ask ‘why is he asking me to imagine things? What does it have to do with what we are talking about?’ Your mind automatically obeys the command and begins to picture the exact words. The visual images created serve to program your mind to believe them as true.

You: The word ‘you’ in itself has little power. It draws power from what it represents. It is a placeholder for your name. Have you ever noticed how you irrationally feel you should like someone you just met because they have the same name as you?

Words which refer to us are strangely hypnotic because of a psychological concept called Fundamental Attribution Error. We are naturally critical of others but our minds are not critical of ourselves.

When someone talks to you and mentions your name or the placeholder which represents your name, they automatically bypass the objections of the conscious mind. 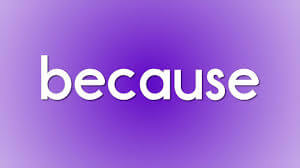 The use of conjunctions is a popular technique in covert hypnosis. You state one or a few absolute truths which your subject can easily verify as true.

Follow a series of correct information with the suggestion which you want to program your subject’s mind with, connected by a conjunction like ‘because.’

Taking the analogy of a security guard being the conscious mind we know that when the guard first encounters a group of people he carefully scrutinizes the first few. If he finds nothing suspicious in them, he is not as intense in his search with the last few. He has not been given any reason to doubt the group’s intentions so he is not as thorough. 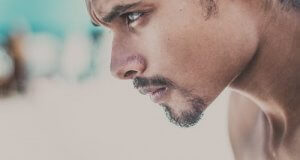 These work more or less in the reverse of how conjunctions work. In the use of conjunctions and hypnosis in general, we start by distracting the conscious mind of a subject and introduce the suggestion to be programmed after that.

In presuppositions, we start by giving the suggestion and then immediately distracting the conscious mind to evade scrutiny of the suggestion.

Let’s assume I am a used car salesman trying to sell you a car. My intention is to program your mind with the idea that “Our cars are the most affordable and reliable.” You don’t believe that to be the case…yet.

If I just walk up to you and say ‘our cars are the most affordable and reliable’, you will ask for proof. That is your critical, conscious mind at work. To evade this scrutiny, I weave in an attractive piece of information so that you accept the part about affordability and reliability without question.

You will probably ask me to tell you more about the after sales services and want details on the payment plans available. Your conscious mind is successfully distracted so it doesn’t scrutinize the first part.

Hypnosis is no doubt a puzzling concept. People all over the world have been pondering on it for more than 200 years. Most people criticize this concept since it lacks a scientific explanation.

That said, its effects are real and many people have enjoyed the benefits of healing as a result of professional hypnotism. Many salespeople continue to makes record sales by practicing these techniques.

It all boils down to the wonders of the human mind. Although there have been numerous discoveries over the years, scientists are nowhere near unravelling its mysteries in totality.