The Wisdom of Milton H. Erickson 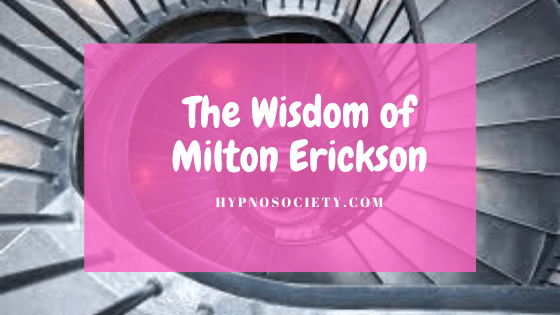 Milton Hyland Erickson is popularly known for his great intelligence and skill when it comes to hypnosis.

His capability to alleviate all of his patients by gaining access to their unconscious intellectual ability by simply using trance has really empowered generations of psychologists and therapists. 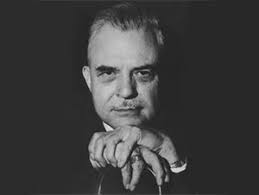 One evening, the doctor visited Erickson at his home, and after examining the boy, he told his mother that the paralysis had now affected his whole body, and he probably will pass on that same night.

Erickson was devastated and on learning about this, Erickson requested his mother to place a mirror by his bedside. This will allow him to watch the sunset. He said that if he was going to pass away, he would love to see the beautiful sunset one last time.

Surprisingly, Erickson did not die. In fact, he continued to live for yet another half-century, defying all of the predictions the doctors made about him.

The doctors had also predicted that Erickson would never be able to walk. This was because of the deadly polio disease that had left him paralyzed.

Erickson, however, resisted this prognosis. Right after he completed his first year in college, during the summer break, he set off on a vacation by embarking on a river trip for a thousand miles. When he first began the trip, Erickson’s legs were quite weak.

He did not possess enough strength to pull his canoe out of the river. Erickson was also not a really good swimmer; he was only able to swim for a very short distance.

When Dr. Erickson embarked on this trip, he had only packed very few supplies and carried about $2.32 only, so he had to be creative to ensure that he eats well.

He was forced to fish and cook his own meals. Luckily, Erickson had amazing interpersonal skills and a great ability to read other people. Therefore, Erickson easily convinced fishermen as well as other tourists to help him with the food that he was unable to access on his own.

By the time summer came to an end, Erickson had conquered his mission traveling over 1,000 miles. He had gained more strength, noted by the fact that he could pull out his canoe from the water and he could also swim a whole mile.

Soon enough, Erickson gained more strength on his own legs and he began to walk on his own. When he got old, Erickson had to use a wheelchair to maneuver around, but that was years after he proved his doctors wrong and comfortably walked on his own. 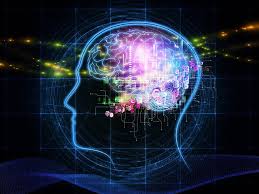 Dr. Erickson concluded that the answers to all of the problems we face in life, simply lie within each and every individual. This theory is amazing and it is used in a ton of counseling and therapy sessions today. Experts call it the “Utilization Theory.”

This theory allows an individual to become aware of all of the strength and resources that they possess in their unconscious mind.

Dr. Erickson actually used this theory on himself when embarking on his summer trip. With this theory, Erickson handled his polio and went against all the predictions the doctors had made about him. This was a very unique theory as is stated that the unconscious mind was a great source of power and alleviation.

When Erickson started attending medical school, the Freud and the Post-Freudian law was the theory that influenced medicine at the time.

This theory worked on the belief that the subconscious or unconscious mind of an individual was an environment filled with hostility and dark drives that must be brought to the light and domesticated by one’s ego.

Therefore, the role of a therapist would include expounding and explaining these dark thoughts to the patient so that he can gain access to his subconscious mind and supposedly change their behavioral patterns and interactions that were making the individual unhappy.

Erickson, however, was of a different belief. Erickson stated that an individual’s unconscious mind was a positive energy that really played an important role in the healing process.

By using hypnosis, Erickson believed that a therapist could utilize the healing power of an individual’s unconscious mind. The task of the therapist was not to provide an individual with any kind of insight.

In Dr. Erickson’s s view, conscious insight did not necessarily allow an individual to change themselves. Dr. Erickson realized that communicating with an individual’s unconscious mind was quite effective, producing real change that will be quite evident in everything the individual does.

Whenever Dr. Erickson suffered a polio attack, he was bedridden. For weeks he had to lie down in his bed.

During these difficult moments, the doctor became aware of all his skin tones, the inflections of his voice and the motions of his muscles.

All of these discoveries and experiences actually started serving him quite well years later when he began to use hypnosis on some of his patients. He was well aware of all of these factors, and he was confident that these aspects could work well in the healing process.

Dr. Erickson was really impressed with every individual’s unconscious thoughts that are running around in their own minds. He even believed that people’s subconscious minds communicate with each other.

When he was working on his patients, the doctor realized that communication was always on two levels. As the therapist listens to a patient’s conscious words, the patient’s body also communicates through different motions, postures and voice alterations. This is also the definition of body language.

Erickson stated that the body language of an individual played a great role in healing. A greater role than what the patient says during the therapy sessions.

Today a number of therapists use Erickson’s understanding during their own sessions with their patients. Therapists take some time to identify where a patient chooses to sit while in the room. They also observe the patient’s different facial expressions, the eyes and so much more. 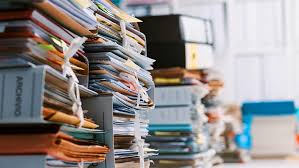 A number of professionals and other scholars put together a lot of the material that was produced by Dr. Erickson during his five decades of working. Dr. Erickson was quite knowledgeable and he made use of unique techniques on his patients that work beautifully.

In his work, Erickson continued to use the utilization theory. He emphasized on using hypnosis to open the mind of every individual. Accessing a person’s ability and inner assets is important allowing the therapist to determine how these factors can be utilized for therapeutic intentions.

Ericson’s theory has allowed therapists to easily approach symptom resolutions and sexually related issues. By utilizing a patient’s inner abilities and assets, the individual can begin to solve personal problems in an easier manner.

When Dr. Erickson began to make use of this theory, he mentioned that he was not even aware of the nature of the problem that individuals took care of in the privacy of their own experiences.

Dr. Erickson died in 1980. He is one of the most influential forces in psychotherapy especially when using hypnosis. Dr. Erickson did well in adding a number of studies to psychiatric publications.

He introduced groundbreaking work about hypnosis during therapy, rehabilitation and also psychotherapy. Over the years the practice has been going on, people reveal that it works well.